Brokencyde: “Never Back Down (Featuring Deuce)” 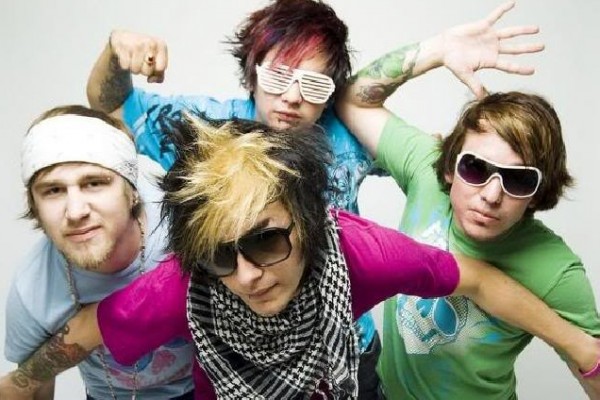 The band you hate to hate - Brokencyde - have released a new music video for "Never Back Down" which features someone who calls themselves Deuce, despite the fact that most people use deuce as slang for something unpleasant. Regardless, the "crunk/punk" outfit released the song via the album Guilty Pleasures .

Variety and diversity is what makes the world interesting, and every musical diet should have its share of "Guilty Pleasure", which is why Brokencyde are serving up a crunk smorgasbord with the release of their new album of the same name. For this album Brokencyde called in hip-hop heavyweights Paul Wall (aka The People's Champ), Tre Nyce, and UnderRated from Potluck to infuse the album with the proper amount of intoxicating hip-hop swagger.

Music: Glocca Morra: "Why Am I Not Going Under Walter"