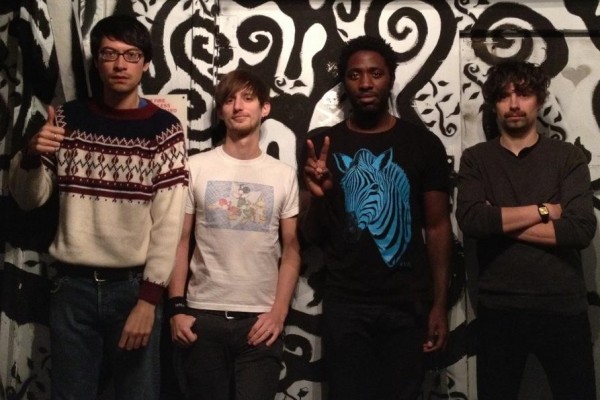 Bloc Party will be touring North America in September with support from Ceremony. The popular English band last released Intimacy in 2008 and went on a hiatus the following year, but will issue a new full-length titled Four on August 20, 2012 via Frenchkiss. Ceremony continue to support Zoo, released in March through Matador.

Videos: Transit: "I Think I Know You"