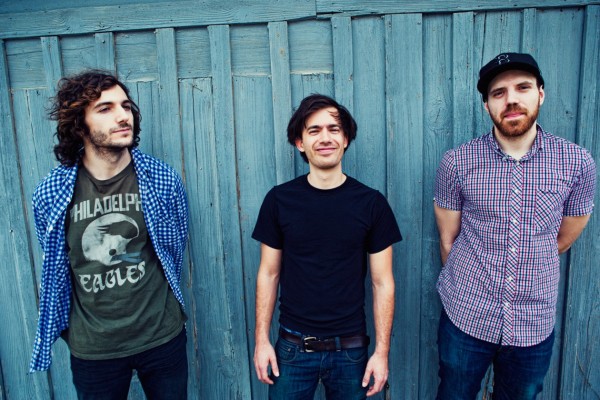 A Great Big Pile of Leaves have posted their song, "Pet Mouse." The song comes from their contribution to the Making Moves series. The series is a run of 7-inch releases by emerging artists, produced and curated by members of Motion City Soundtrack. The series is being released jointly on MAD Dragon Records and Motion City Soundtrack's own recently launched record label, The Boombox Generation.