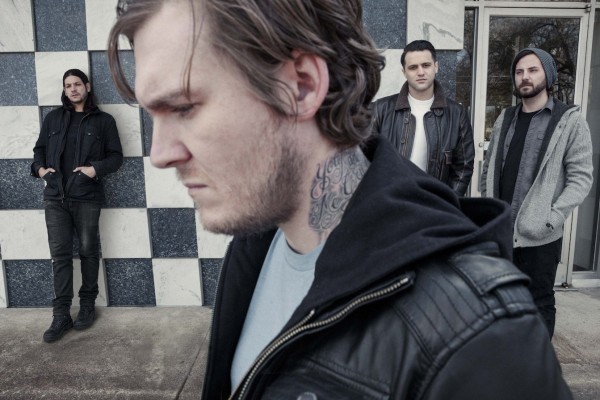 Several sites have reported that The Gaslight Anthem has released their new music video for the title track "Handwritten" from their forthcoming album. The video, which has not been released yet in the US, is visible here. We'll post the official link/embed below once it's available.

Additionally, NPR Music is still streaming the album that comes out July 24, 2012.

Videos: The Used: "Put Me Out" (Lyric Video)