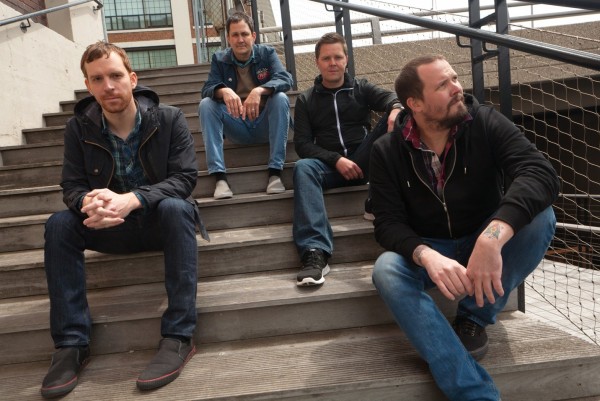 Braid has finalized their previously announced run of summer dates and announced that they'll be playing their beloved 1998 album, Frame & Canvas, in its entirety.

For the run, the majority of dates will include Owen and Aficionado. The last few shows will see the latter replaced with TS & The Past Haunts, the new project from Travis Shettel of Piebald.

Videos: Refused: "New Noise" and "The Shape of Punk to Come"