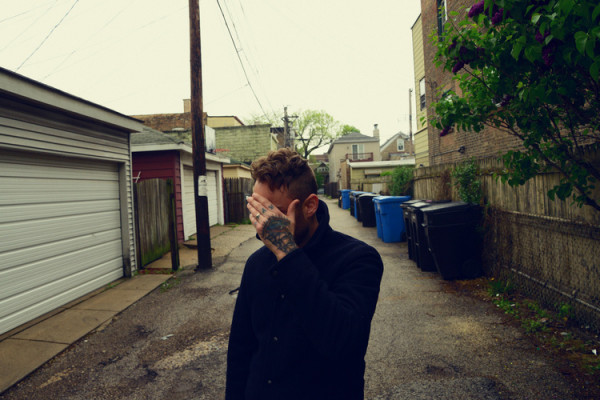 Photo: Shervin Lainez
Owen is a solo project of Mike Kinsella. Kinsella is one of the dominant figures in the Chicago indie scene, having also led the band American Football, and played in the bands Cap'n Jazz, Joan of Arc and Owls (all with his brother Tim).

Owen is known for its soft melodies, sparse playing and plaintive vocals. It can be seen as a natural progression for Kinsella, from the post–hardcore severity of Joan of Arc through to the more melodic but still fairly upbeat American Football. 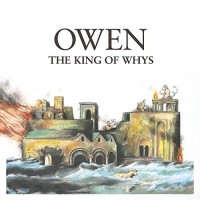 The King of Whys

No Good For No One Now