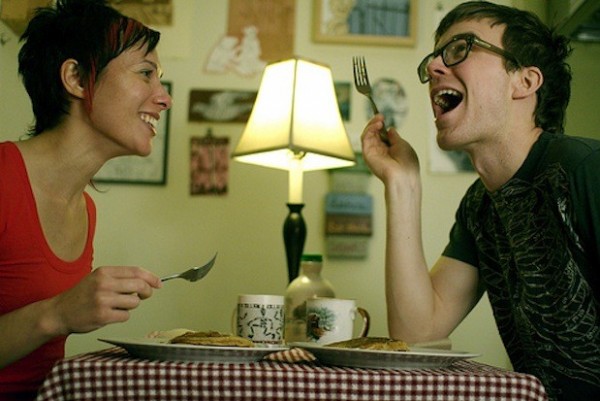 Contributed by aubin, Posted by John Flynn Music 10 years ago

Matt and Kim have released details about their new full-length, titled Lightning. The record is due out October 2, 2012 via FADER. The first single and lead track, "Let's Go," is available now. You can click Read More to watch the video, as well as see the album art and track list.

Lightning is the group's fourth album, following 2010's Sidewalks. The band will be performing at New York City's Catalpa Festival at the end of the month, and Somerset, WI's Summer Set Music Festival in August. 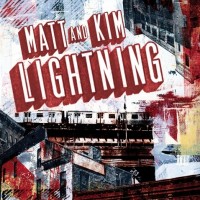