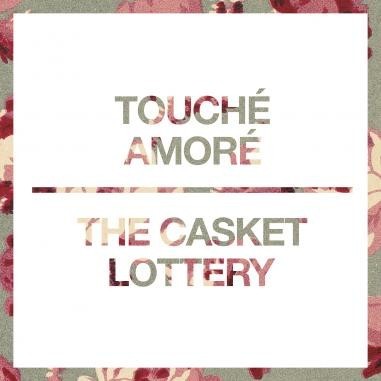 by Aubin Paul No Sleep 10 years ago

After taking a six year break, The Casket Lottery are making up for lost time with a number of releases coming out in 2012. The band members previously announced two releases - a new EP called The Door - and a self-titled solo release from vocalist Nathan Ellis. Both are due out August 7, 2012.

Shortly afterwards, the band will be releasing a new split with TouchÃ© AmorÃ© on October 2, 2012. The two will contribute one new song apiece as well as a cover of The Replacements' "Unsatisfied" by TouchÃ© AmorÃ© and a version of Beach House's "Myth" by the Casket Lottery. 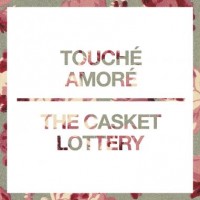 Music: Jello Biafra and the Guantanamo School of Medicine: "SHOCK-U-PY! "