The Raveonettes: “She Owns the Streets” 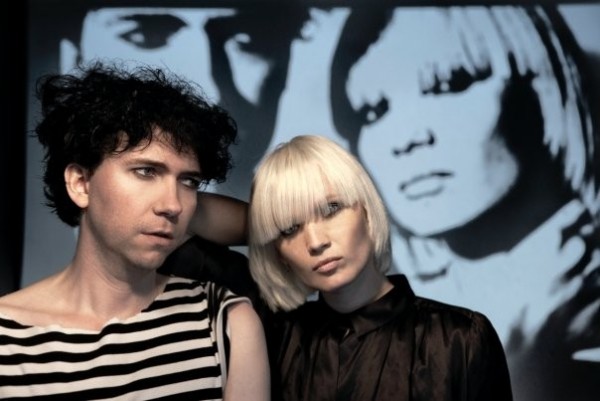 The Raveonettes have posted their video for "She Owns the Streets." The video is from their upcoming album, Observator, due out September 11, 2012. It's their first studio album since 2011's Raven in the Grave though they also put out a rarities compilation called Into the Night this year.

Music: Between the Buried and Me: "Telos"