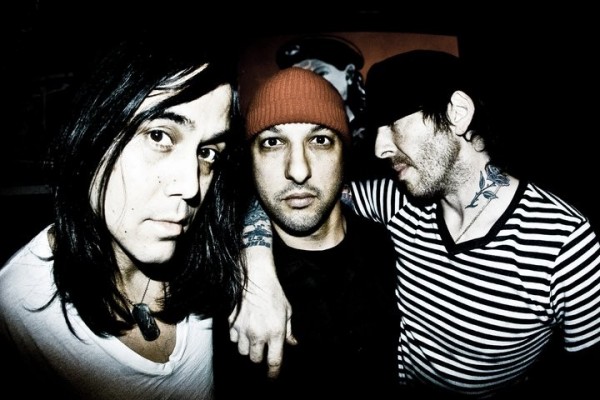 Today's stream comes from San Francisco, CA-based One Man Army. We've got a stream of a new song, "I.T.I.A.L.S", from their upcoming EP She's an Alarm . The EP is the band's first release since 2004 and was mastered by Mass Giorgini (Rise Against, Alkaline Trio, Screeching Weasel).

The EP is due out August 28 via Adeline Records who will also be releasing One Man Army's first two records, Dead End Stories and Last Word Spoken, digitally for the first time.

You can listen to "I.T.I.A.L.S." on their Punknews.org Profile

Tours: OFF! / Negative Approach (southern US)