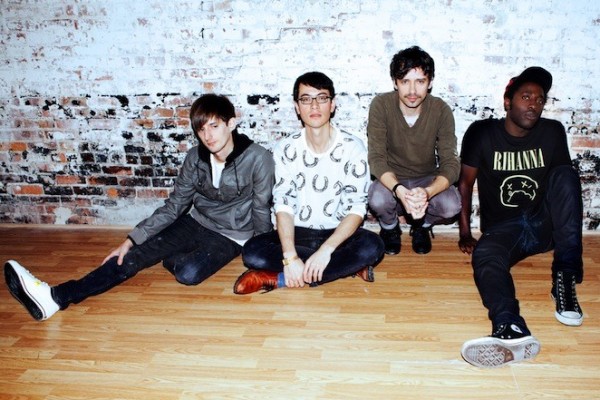 Bloc Party is broadcasting their live performance at New York's Terminal 5 beginning in a few minutes. The sold out performance is one of the first appearances from the band in New York since they took a break after the release of Intimacy in 2008. The band is gearing up for the release of their first new record since then, titled Four and is due out August 20, 2012 via Frenchkiss Records.

Videos: Astronautalis: "The River, The Woods"