The Faint: âTake Me To the Hospital" (Remastered) 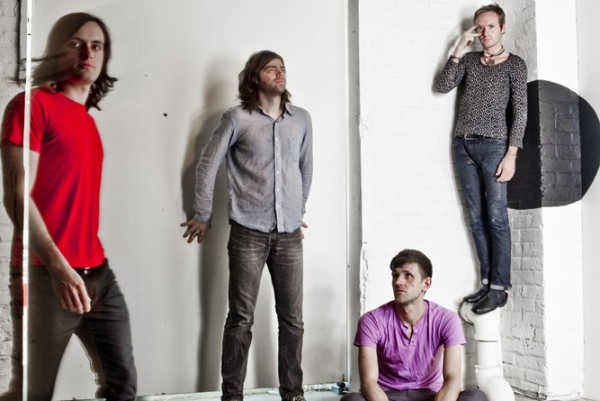 Saddle Creek Records electro/punk outfit The Faint are the latest act to get the reissue treatment. The label will be releasing a remastered deluxe version of the band's 2001 album, Danse Macabre on October 30, 2012.

The deluxe release will feature the original album, along with six bonus tracks, an extensive booklet, and a DVD with archival video footage from the band, live projection videos from that era's tour dates, the "Agenda Suicide" music video, live footage, and more. You can check out one of the remastered bonus tracks from the release "Take Me To the Hospital" by clicking Read More .

The band has also announced a full album tour in November.

Videos: Hugo Mudie and Louis Valiquette: "International You Day" (No Use for a Name)