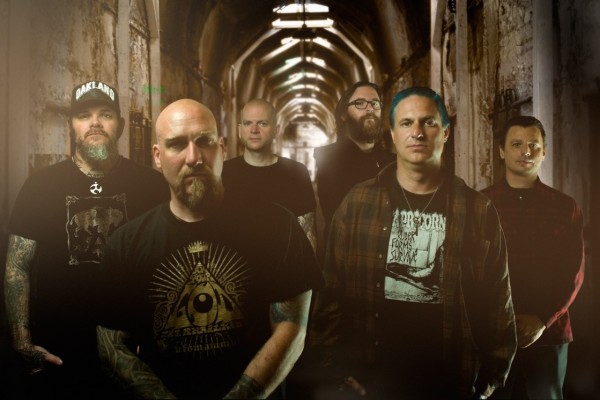 Oakland, CA-based veterans Neurosis have announced the track listing for their upcoming eleventh studio album. The record is titled Honor Found In Decay and is due out October 30th, 2012 in North America via the band's own Neurot Recordings; the album will be released in Germany on October 26th and in the UK on October 29th, following up 2007's Given to the Rising. The band once again enlisted the help of engineer Steve Albini for the album, recorded at his legendary Electrical Audio Studio.