The Casket Lottery: “In the Branches” 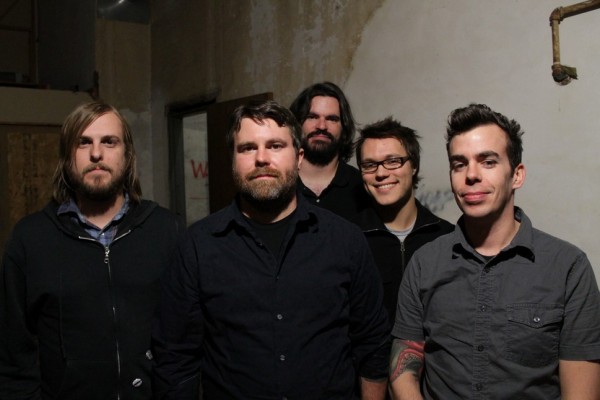 by Aubin Paul No Sleep Music 8 years ago

The Casket Lottery have announced their first full length since reuniting after a six year break. The record is titled Real Fear and is due out November 6, 2012 via No Sleep Records

The band already released a new EP - The Door - and a self-titled solo release from vocalist Nathan Ellis. In just shy of a month, they will also be releasing a new split with TouchÃ© AmorÃ© on October 2, 2012.

Check out the new song here.