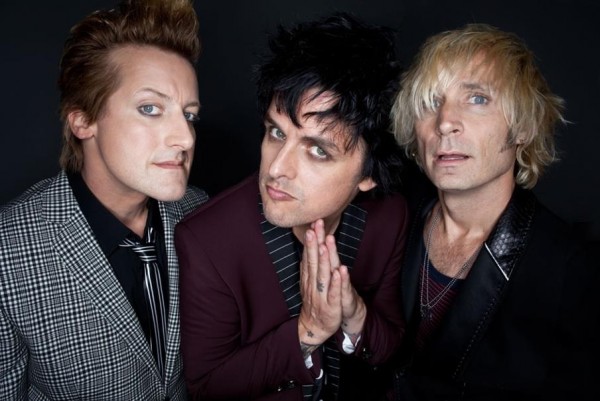 Green Day have launched a stream of their new single, "Let Yourself Go." The song comes from Â¡Uno! , the first of their three upcoming albums which is due out September 25, 2012.

Billie came down with heavy, heavy dehydration; it was like severe dehydration, influenza, and it was just a really, really bad situation. He woke up in the morning and it was bad. Let's put it this way, if you're in your hotel room and you're vomiting profusely, it's not fun. So what are you gonna do? It's hard to sing while you're puking.

Music: Frank Turner and the Sleeping Souls to perform on Conan O'Brien