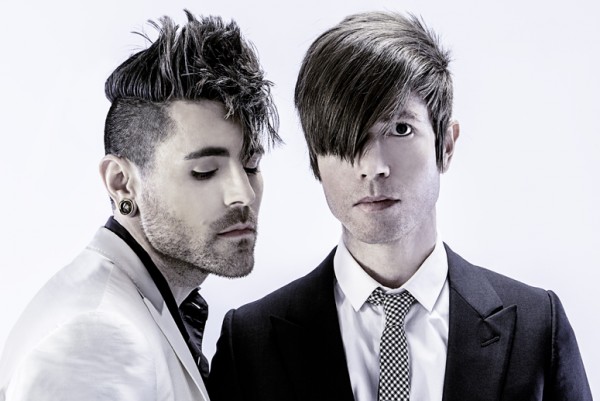 Blaqk Audio, the side project of AFI's Davey Havok and Jade Puget, have a stream of their second full length and debut for Superball Music. The band is signed to an imprint of the label called Big Death and the record is set to be titled Bright Black Heaven. It is the follow up to Cex Cells from 2007 which was released on Universal Music Group. It's due out September 11, 2012 in the United States, and September 24, 2012 in Europe.

The stream is here.

Streams: Angels and Airwaves to issue complete 'Love' on vinyl