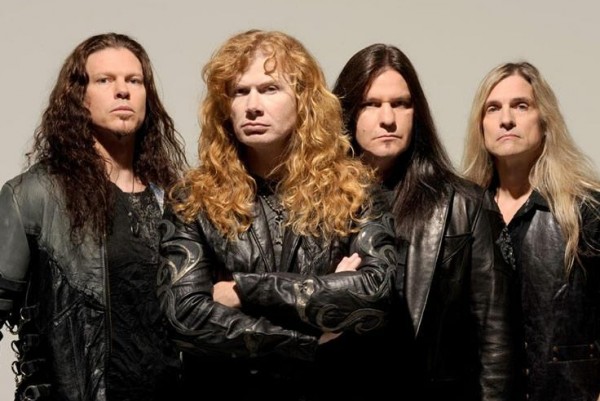 Though it seems like frontman Dave Mustaine is getting more attention these days for slightly deranged and paranoid theories, his band Megadeth will soon celebrate the 20th anniversary of their most successful album, 1992's Countdown to Extinction.

Due out November 6, 2012, the deluxe double CD release will be in a "lift-top box" and include the remastered album with a 1992 concert, recorded live at San Francisco's Cow Palace. The concert audio has been newly remixed for this release. The physical and digital versions both include a booklet with a new liner notes essay by music journalist Kory Grow, and the 2CD box also contains a 24" x 36" poster and four collectible postcards.

The current lineup of the band will also celebrate the release with a headlining tour set to begin in November. 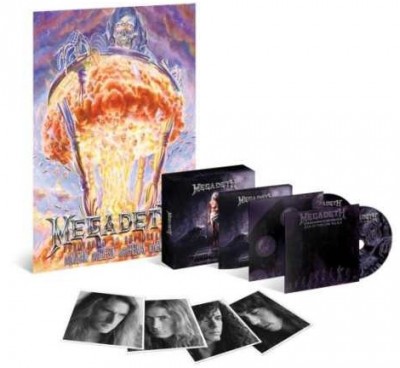 Chris Wollard and the Ship Thieves: "Dream in My Head"

Music: The Acacia Strain: "Victims of the Cave"