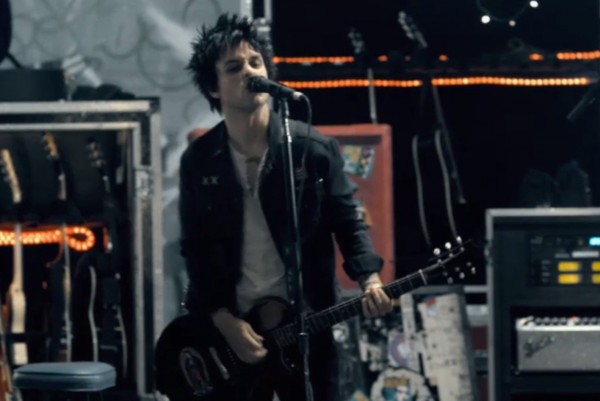 Green Day have posted another new music video from their upcoming album, Â¡Uno! which is due out September 25, 2012. It looks to have been shot in the same rehearsal space as previously released video for "Oh. Love."

Unfortunately, it seems like Yahoo! aimed to use the least bandwidth possible so the audio quality on the video is pretty terrible. The original song is available below for streaming via Spotify.

F*cked Up aim to record this Winter