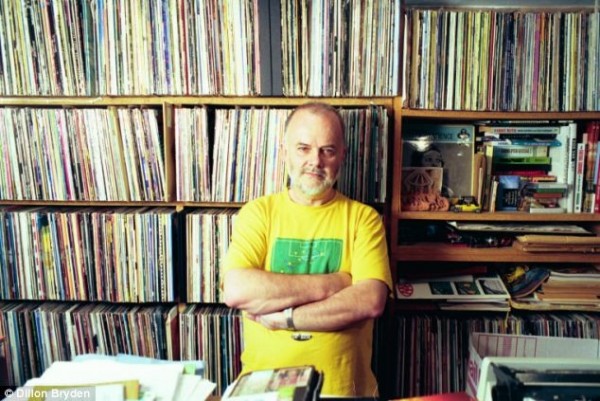 Contributed by mclz, Posted by John Flynn Music 10 years ago

Late, legendary radio broadcaster John Peel's famed radio show has found its way onto SoundCloud. 458 episodes of Peel's show-- ranging from his his early pirate broadcasts in 1967 to his final BBC show in 2004-- are available to stream, courtesy of user +dB. The collection totals over 900 hours of music.

Peel's famous record collection, containing some 25,000 LPs and 40,000 singles, was made into an online museum earlier this year, but no such project had been announced for his live show.

Videos: Tim McIlrath & Joey Cape: "For Fiona" (No Use for a Name cover)