Dischord to release 'Six Song Demo' from Rites of Spring 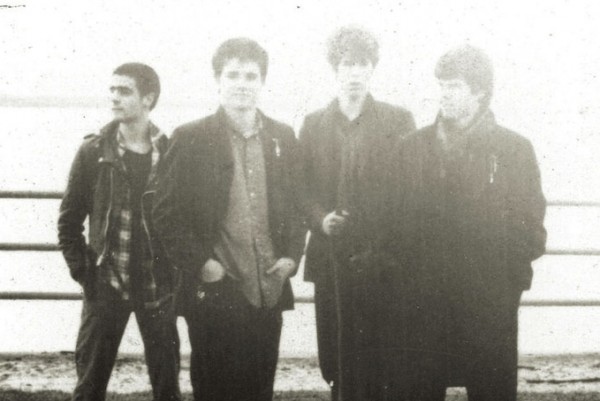 by Aubin Paul Dischord 9 years ago

Dischord Records has announced plans to release some previously unavailable material from legendary hardcore/emo pioneers Rites of Spring. Two members of the band - vocalist/guitarist Guy Picciotto and drummer Brendan Canty - went on to Fugazi after the band split up in 1986.

The demo promises Rites of Spring in its earliest stages. The band recorded the six songs before playing their first show, and worked on the songs at Inner Ear with Don Zientara and Ian MacKaye. The release has been mastered from the original tapes and is presented exactly as it was on those cassettes in 1984 complete with the tape collages and assorted audio-graffiti.