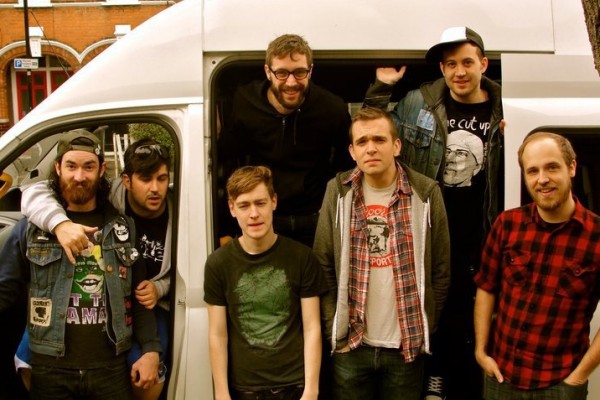 by John Flynn Kiss of Death 8 years ago

Wisconsin's Arms Aloft have announced a release date for their debut full-length, Sawdust City. The album is set to be released on October 23, 2012 by Kiss of Death in the US, and Eager Beaver in Japan.

Arms Aloft most recently released their Comfort at Any Cost 7-inch in 2008, and a split with The Manix last year.

Music: Neurosis: "At the Well"