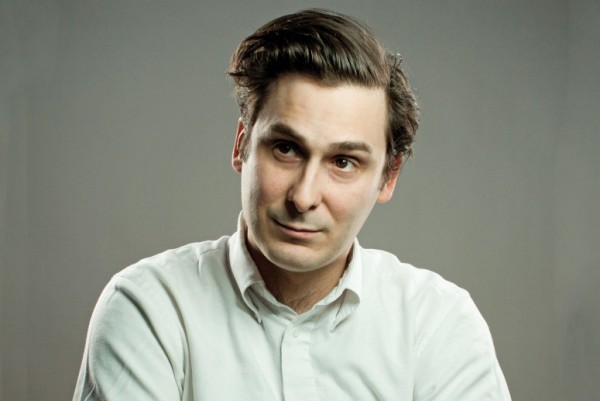 by Aubin Paul Videos 8 years ago

Joan of Arc - the on-again-off-again project from prolific musician Tim Kinsella - have released a new video for the track, "King Song." It's the first new material from the group's forthcoming vinyl release, Joan of Arc, which is due out November 27, 2012 and will be limited to 500 hand-numbered copies.

The release features 7-new songs, with six appearing on the A-side and the B-Side being occupied by a single acoustic song which promises "twentieth century minimalism."