And You Will Know Us By The Trail Of Dead: “Catatonic” 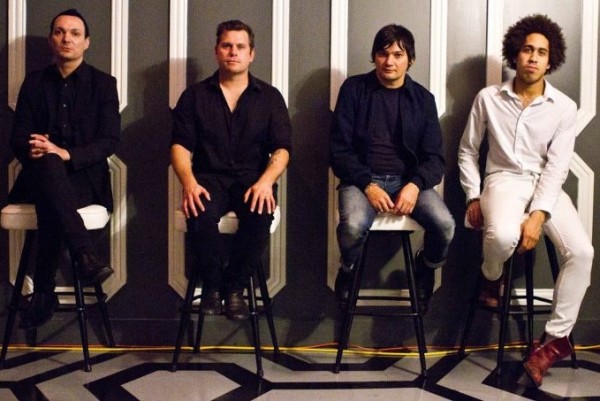 And You Will Know Us By The Trail Of Dead have posted "Catatonic." The song is from Lost Songs which is due out October 22, 2012 via Superball / Richter Scale. For this album, the band's two songwriters - Conrad Keely and Jason Reece - were separated by quite a distance with Reece in Austin while Keely had relocated to Phnom Pehn, the capital of Cambodia.

Trevor Dunn on Billie Joe Armstrong: "He doesn't realize that he is Justin Bieber"