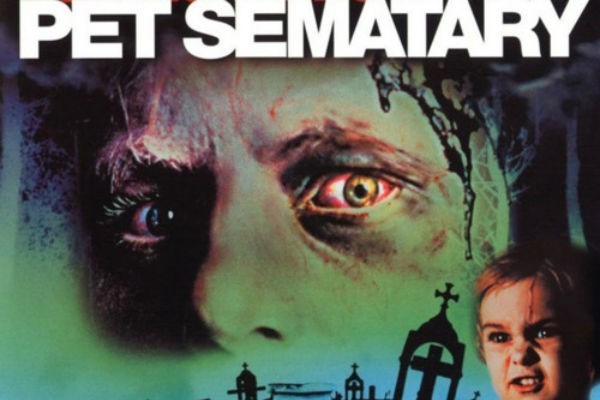 Plain White T's have released a video for their cover of The Ramones classic, "Pet Sematary." The band covered the song for the upcoming Tim Burton film, Frankenweenie, which is a story about a boy who brings his dog back to life.

The Ramones originally released the song for the film, Pet Sematary, based off the novel by Stephen King.