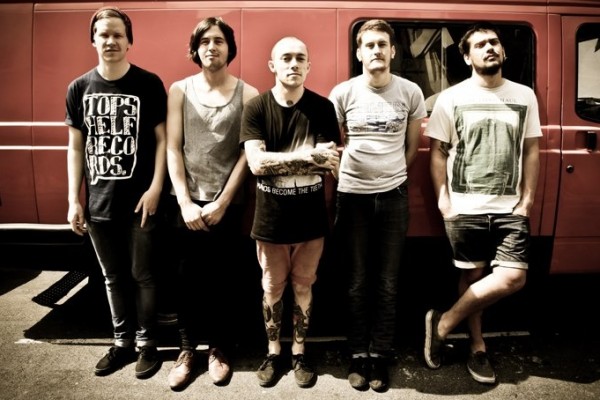 Bridge Nine Records hardcore outfit Goodtime Boys have posted their song, "Bliss." It will appear on What's Left to Let Go , a double EP which will include five tracks from their previously released EP Are We Now or Have We Ever Been? - which have been remixed and remastered. It also features five brand new cuts recorded earlier this summer by Lewis Johns at The Ranch in Southampton (two of which appeared on the new Every Landscape 7-inch).

Find the song here or download it directly via this link.