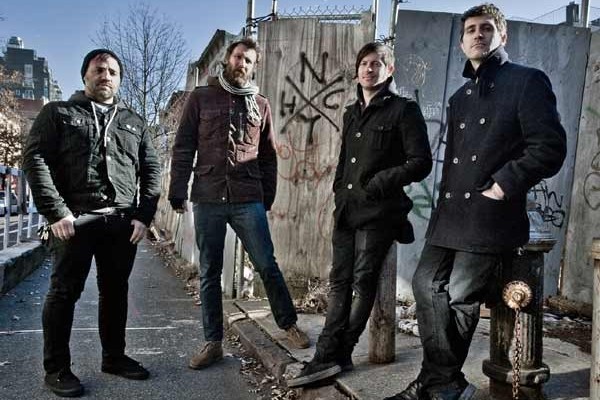 New York's I Hate Our Freedom, featuring members of Thursday, Texas is the Reason, Garrison, and Milhouse, have announced that they will be releasing their new album, This Year's Best Disaster, December 11, 2012 on I Surrender Records. The album was produced by Kurt Ballou of Converge. The band is streaming a pair of songs from the record-- "Letterbomb" and "Cut You In"-- at their Facebook page.

Additionally, the band will be playing a few shows in Brooklyn and Massachusetts.

Music: How to Destroy Angels: "Keep It Together"