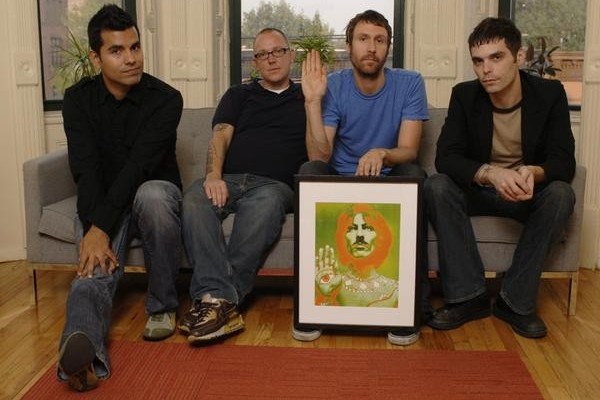 Texas Is The Reason

Photo: Jordan Provost
Texas Is the Reason is a musical group founded by former Shelter guitarist Norm Arenas and 108 drummer Chris Daly. A foundational quartet in the post–Sunny Day Real Estate movement of emo or emocore music, Texas Is the Reason played melodious but forceful rock music before disbanding in 1997.

Norm Arenas (guitar), guitarist for the hardcore Hare Krishna band Shelter, formed Texas Is the Reason with friend and then fellow Hare Krishna devotee Chris Daly (drums), formerly of the band 108, which played music of a similar kind to Shelter's, some time in the early 1990s in New York City. They both desired to leave the macho attitude and religious preaching of their former projects. With former Fountainhead bassist Scott Winegard (bass), the three recruited one–time bassist for Buffalo's Copper, Garret Klahn (guitar/vocals), to round out the quartet.

The name "Texas Is the Reason" is lifted from a Misfits song, entitled "Bullet". It also makes reference to a conspiracy theory about the assassination of John F. Kennedy, in which the president was killed in a plot arranged by Texas Democrats in order to give Lyndon B. Johnson control of the White House. Releasing three songs on an EP, Texas Is the Reason became an underground smash and helped rein in an era of similarly motivated and styled emo bands. They then released a split single with The Promise Ring through Jade Tree Records. The following year, 1995, they released another split single with Samuel, through British record label Simba.

What followed was their first and only full–length album, Do You Know Who You Are–, named after the last statement John Lennon supposedly heard. Produced by Jawbox's J.Robbins and released on Revelation Records , Do You Know Who You Are– brought a lot of major–label courtship to Texas Is the Reason, who were being hailed as the "next big thing" in the growing punk explosion on MTV. Song titles from this album, such as "The Magic Bullet Theory" and "Back and To the Left", continue the allusion to one of the Kennedy assassination theories.

On the eve of signing with one of the major labels in 1997, intra–band tensions arising from the major label attention caused the band to break up. The members headed to various different musical projects, with Garret Klahn to New Rising Sons and Daly to indie outfit Jets to Brazil. Winegard started putting out other bands' records through an imprint he co–owns called GrapeOS, while playing with other musicians in a band called the Americans. The only member to go inactive in the world of indie rock was guitarist Norm Arenas, living in Chicago and DJing for almost three years.

Winegard and Arenas joined Charlie Walker of Chamberlain and Jonah Matranga of Far and Onelinedrawing to form the band New End Original, which lasted from 2000 to 2003. Klahn's New Rising Sons released two EPs through GrapeOS, were dropped by Virgin Records, and then disbanded; he now plays in the band Solea. Daly left the now–defunct Jets to Brazil sometime after their 2002 release, Perfecting Loneliness. 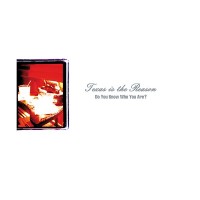 Do You Know Who You Are? - The Complete Collection

Texas Is The Reason

Do You Know Who You Are? 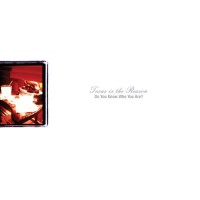 Texas Is the Reason

Do You Know Who You Are?

I Hate Our Freedom