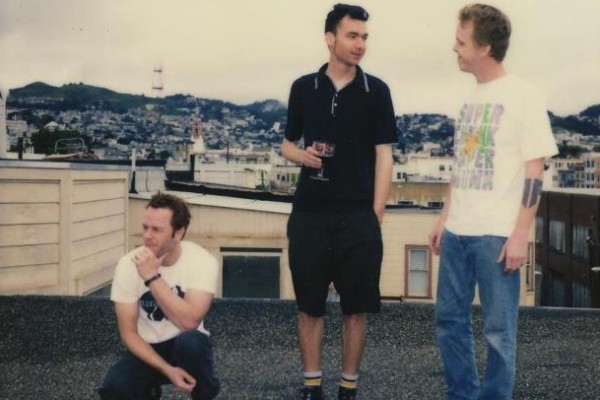 by John Flynn Blackball 8 years ago

Jawbreaker are celebrating the 20th anniversary of their album Bivouac and Chesterfield King EP with remastered reissues of both released. The digital and CD versions of Bivouac will contain the tracks from Chesterfield King, along with two bonus tracks. They will also both be released on vinyl. Both are set for a December 11, 2012 release.

Videos: A Rocket to the Moon: "Whole Lotta You"

Videos: The Copyrights - live at Fest 10