Vinnie Caruana (Movielife, I Am The Avalanche) plans solo EP 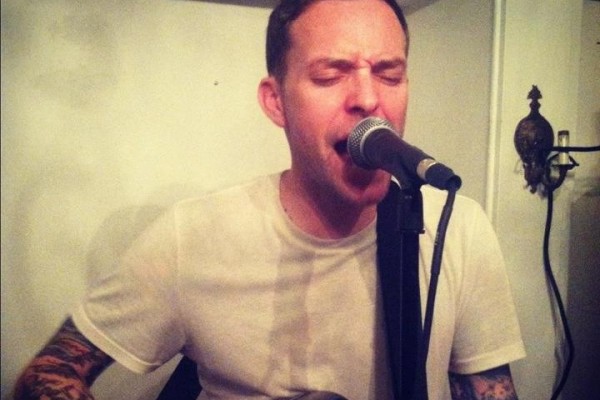 by Aubin Paul Run For Cover 10 years ago

Vinnie Caruana, the former frontman of The Movielife and current lead singer of I Am the Avalanche, has entered the studio to begin recording his solo debut with producer and RX Bandits member Steve Choi. They are currently working on the recording at Bright Mountain studios in California and plans are underway for the EP to see release in early 2013.

For the release, Vinnie will be working with I Surrender / Run For Cover Records.