Win tickets to the Flatliners in St. Catharines 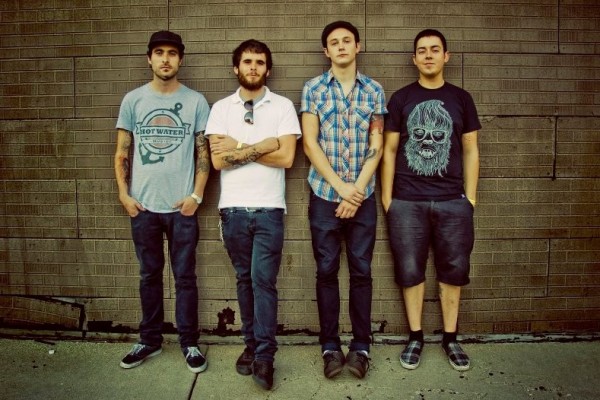 The Flatliners will kick off their 10th anniversary tour of Ontario and Quebec on December 12th in St. Catharines, Ontario. They'll appear at the L3 venue in the city's downtown with Philadelphia's The Menzingers, upstate New York's Polar Bear Club and Welland-based locals The Snips (as a random fact, all four bands will then be veterans of this weekend's Fest). The evening kicks off a week of celebratory rock shows in London, Toronto, Montreal and Quebec City.

We've got a couple pairs of tickets to the kick-off in St. Catharines, courtesy of our chums at IndoorShoes.

The Prizes 2 winners will receive: