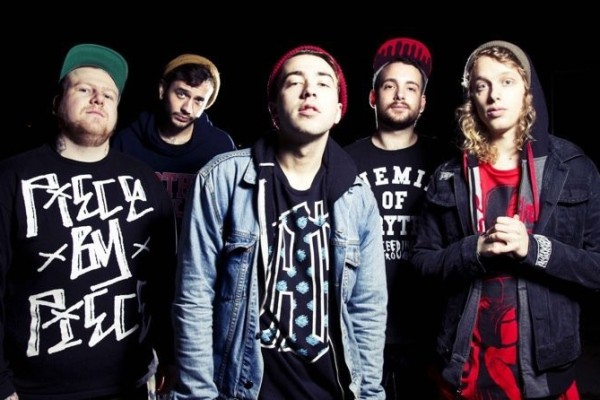 UK hardcore act Your Demise have today issued an extensive second apology over their 'brownface' Halloween costumes, after posting an initial apology then removing it on Thursday.

The post, which can be read in it's entirety on their Facebook page, unreservedly apologises for the costumes, expresses regret for offence caused, and explains the band's intention to initiate a fundraiser for UK anti-racism organisations Love Music Hate Racism and Unite Against Fascism. The band have also promised to contribute Â£1 for every donation over that figure.

What we are sincerely sorry for is the thoughtlessness of our actions when choosing our ill-conceived costumes, and for our clumsily worded initial apology, which we totally understand did not put across our respect for the situation correctly.

We did not intend to offend anyone with our costumes, and they were not put together with any malice or ill intent. However, we absolutely acknowledge that we were insensitive not to think twice about what we were doing and the potential offence that we could cause.

What the response to this incident has shown us, is that racism and prejudice are clearly very important issues to our fans and the music scene as a whole, and so we will match every donation over Â£1 with Â£1 across a 7 day period, with the total raised to be split between the aforementioned charities. We are still in process of setting up the relevant official donation pages, but we will post details here asap.

You can read the statement in it's entirety here.

Podcast: The week of October 30, 2012 with the Menzingers