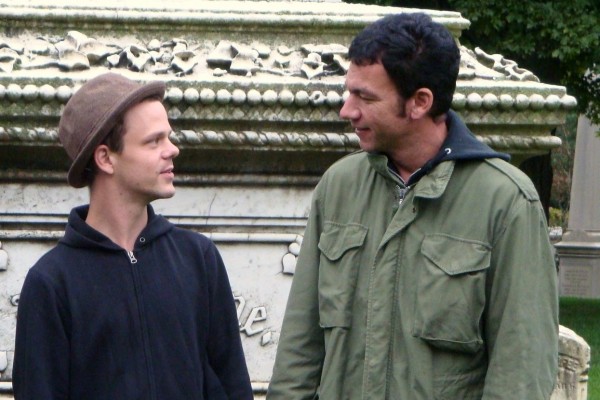 Contributed by jeffw, Posted by Aubin Paul 8 years ago

Forgetters - the new project from Blake Schwarzenbach of Jawbreaker and Jets to Brazil vocalist Blake Schwarzenbach and Kevin Mahon of Against Me! - has quietly revealed their new bassist. The band's previous bass player - Caroline Paquita - left the band following a European tour last year.

The band has now listed Michelle Proffit as the new bassist. The reveal comes just as the band gears up for the the November 13, 2012 release of their first self-titled full length.

Tours: Coheed and Cambria / Between the Buried and Me / Russian Circles