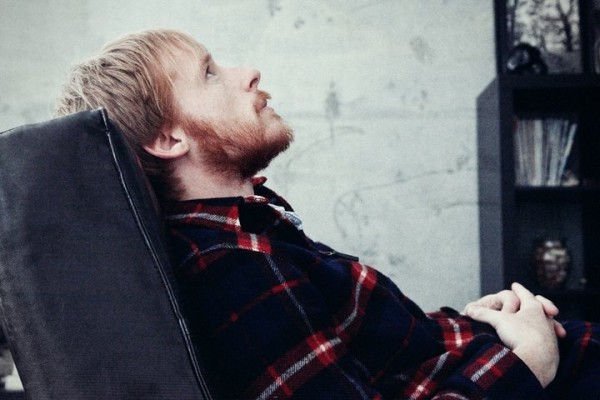 Triple Crown Records will be reissuing Kevin Devine's 2005 album, Split The Country, Split The Street in 2005. It's due out November 27, 2012 and the LP will be reissued in a deluxe format with new layout, bonus material and available on double vinyl for the first time. The reissue features liner notes written by Matt Pinfield and Kevin Devine.

Kevin Devine will perform three of his albums -- 2002's Circle Gets The Square, 2005's Split The Country, Split The Street, and 2011's Between The Concrete & Clouds, in their entirety, at a special 10th anniversary show at New York's Webster Hall on December 1. 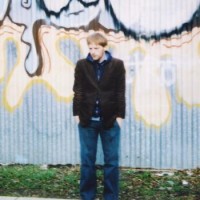