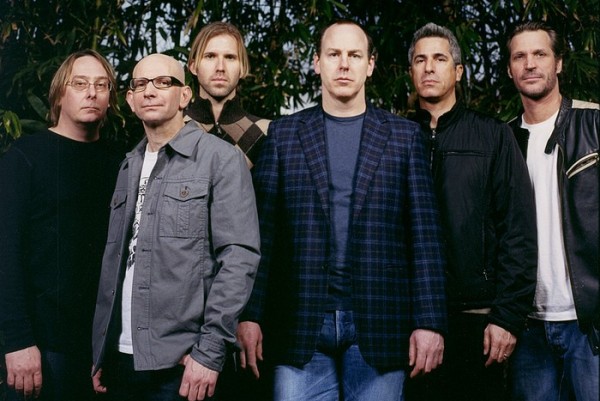 In a recent press release, Bad Religion's Brett Gurewitz and Greg Graffin spoke a bit about what we can expect from the sixteenth album from the band, True North. Brett said this:

We went back to our original mission statement of short concise bursts of melody and thought. The intent was to record stripped down songs without sacrificing any conceptual density. I think we both really responded to the challenge of writing short and fast songs on this record. The constraints set us free. Like moves in a game of chess, there are really as many variations as there are stars in the galaxy.

think working within certain restrictions took away the mental aspect and let us devote more attention to conveying feeling. We all go through pain and the best elements of punk give us hope in those dark times. The song is written from the perspective of a kid who is running away. He says 'I'm out of here, I'm off to find true north.' It's about recognizing that you don't fit in and trying to find a truth and purpose. Those are all classic punk themes.