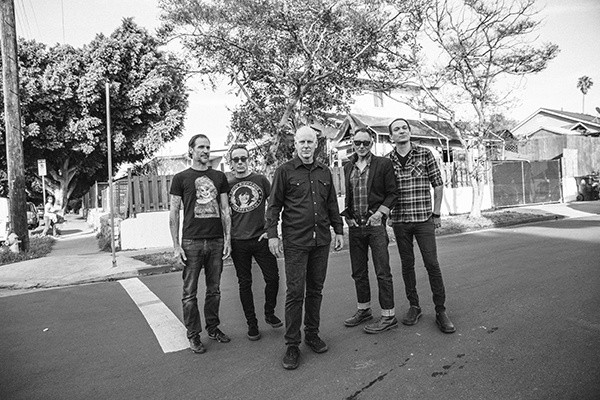 Photo: Alice Baxley
Out of all of the Southern Californian hardcore punk bands of the early \'80s, Bad Religion stayed around the longest. For over a decade, they retained their underground credibility without turning out a series of indistinguishable records. Instead, the band refined their attack, adding inflections of psychedelia, heavy metal, and hard rock along the way, as well as a considerable dose of melody.

When Bad Religion returned from hiatus in 1987, the band featured Gurewitz, Graffin, Ziskrout, Hetson, and Finestone. They released Suffer the following year, a record that re–established the group as prominent players in the U.S. underground punk/hardcore scene. They followed with No Control (1989) and Against the Grain (1990). 1993\'s Recipe for Hate was originally released on Epitaph but it was soon re–released with the support of Atlantic.

Atlantic dropped the band after 2000\'s New America, they then returned to the Epitaph label. In the summer of 2001, Brett Gurewitz rejoined the lineup after a six–year absence, and the group completed work on The Process of Belief. 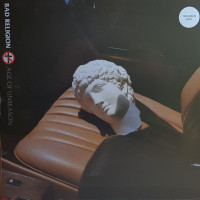 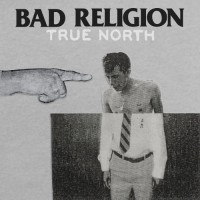 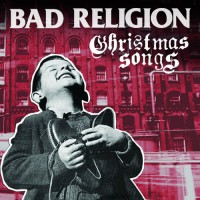 The Dissent of Man

Live at the Palladium DVD

The Process Of Belief

The Process of Belief

The Process Of Belief