This Time Next Year: “Walking on Glass” (The Movielife) 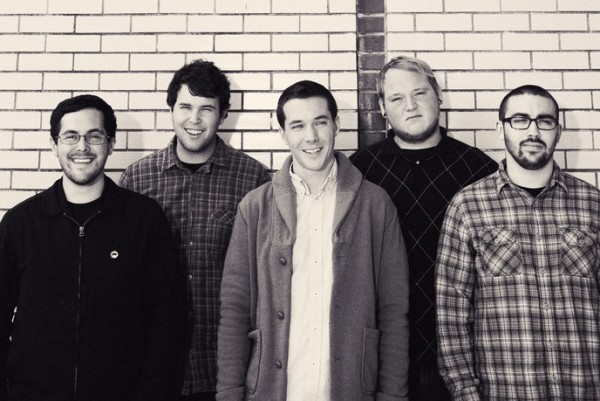 This Time Next Year - who took their name from The Movielife album of the same name - have released their cover of "Walking on Glass," which originally appeared on 2001's Has a Gambling Problem. The song is their contribution to Pacific Ridge Records' Kickstarter-funded tribute, due out December 11, 2012.