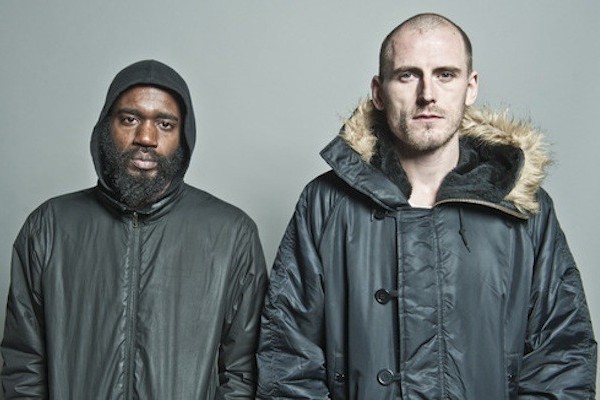 Underground hip hop outfit Death Grips spoke about their plans after getting dropped by Epic Records after the label delayed their album release and they gave it away for free. The group, which includes Zach Hill of Hella and recently toured with Refused, said this:

A lot of things have to be determined that aren't that interesting-- figuring out how we're going to [move forward]. And whether we're going to do that ourselves, or who's going to do that with us, based on our actions of purposefully trying to get out of the record deal we're exiting right now. Even in life-- we aren't people with big expectations. We don't expect much from other people. But that has to do with what our lives have been like outside of music; what you've experienced, even as a kid.

Check out some video of the interview here.