The Greek Favourites: “Pay it Forward” 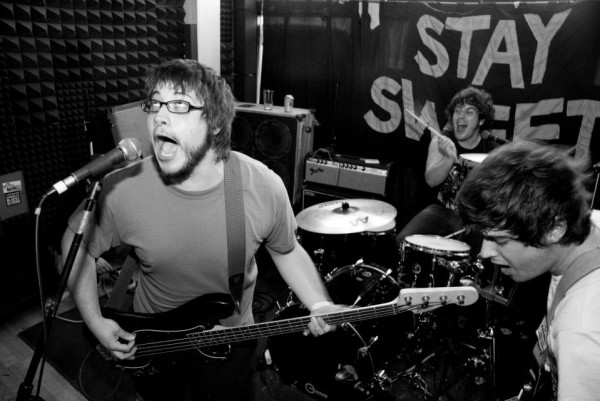 by John Flynn Music 10 years ago

The Greek Favourites are streaming a new song, called "Pay it Forward." The song is set to appear on the band's upcoming full-length, What Do You Know About The World Being Such A Coward, due out January 28, 2013 via Kat Kat Records. The band previously released a split with Glocca Morra, Songs in the Key of Ayyyyyy , in 2010.