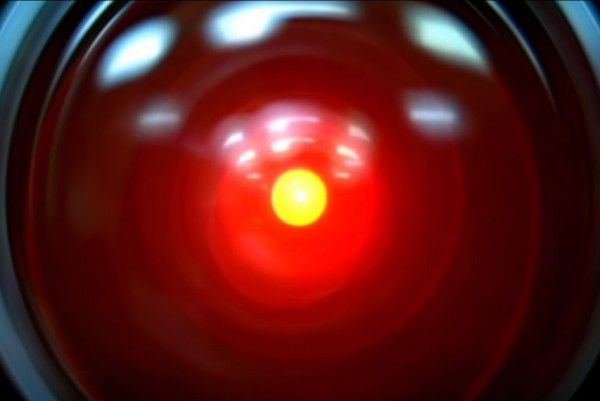 by Aubin Paul Games and Technology 10 years ago

The Verge is reporting on a New Yorker story about a forthcoming streaming service to be launched by Nine Inch Nails frontman Trent Reznor in partnership with Beats by DrÃ©, the electronics company formed by NWA's Dr.DrÃ© and Interscope/Geffen's Jimmy Iovine.

The service, currently called Daisy, will compete with Spotify and the article quotes Reznor saying that:

[Daisy] uses mathematics to offer suggestions to the listener… [but also] would present choices based partly on suggestions made by connoisseurs, making it a platform in which the machine and the human would collide more intimately.

Interscope owns music streaming service MOG and is part of Universal which dominates 50% of the music market. Those two factors would allow the company to quickly establish the many licenses required for a music service to work.

One can only hope that the name "Daisy" comes from Daisy Bell, the first song ever "sung" by a machine when IBM demonstrated speech synthesis with the song in 1961.