Atom Willard to play Australian shows with Against Me! 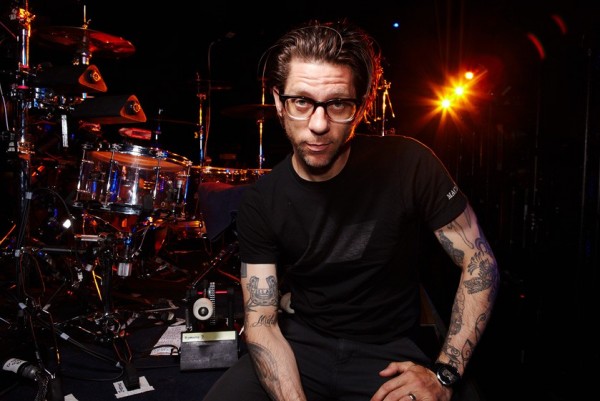 Contributed by alex101, Posted by Bryne Yancey 10 years ago

Drummer Atom Willard (Rocket From The Crypt, Danko Jones, ex-Angels and Airwaves) will be filling in behind the kit for Against Me! on the band's upcoming Australian tour, according to a tweet from Laura Jane Grace:

Jay Weinberg announced his departure from Against Me! on Dec. 18. The band are in the midst of finishing their new album Transgender Dysphoria Blues, which should be out in 2013 via Total Treble Music.