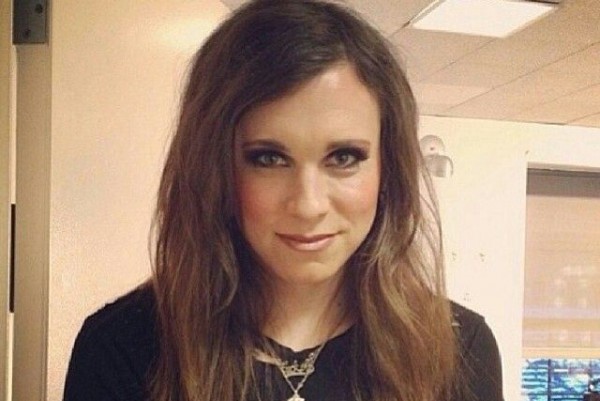 Photo: Ryan Russell
Laura Jane Grace (born November 8, 1980) is a vocalist, songwriter, and guitarist for Gainesville, Florida punk rock band Against Me!, as well as a solo artist. She was born at the U.S. Army School of the Americas in Fort Benning, Georgia, where her father was stationed. At age 17, she dropped out of high school and formed Against Me! as a solo act in Naples, Florida. The act has since become a quartet, and have released four full–length albums.

Gabel is married to artist Heather Gabel (formerly Hannoura), who has designed merchandise for bands including My Chemical Romance, Alkaline Trio, AFI, and the Lawrence Arms. 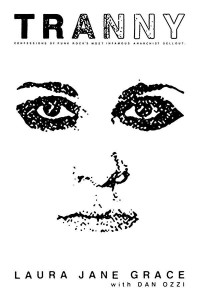 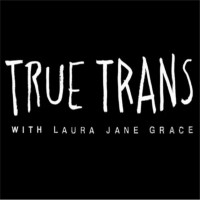 Anna Is a Stool Pigeon [7 inch]