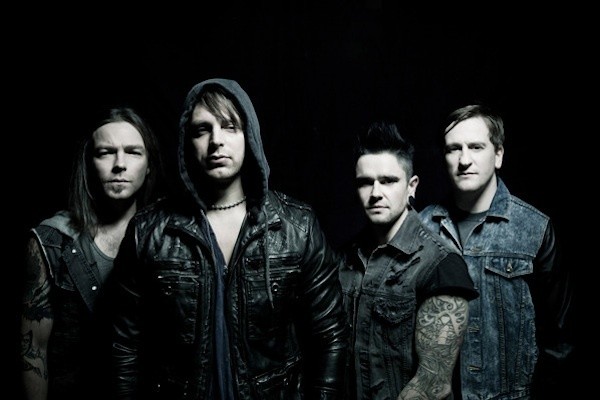 Bullet for My Valentine have detailed their forthcoming fourth album, Temper Temper. It's due out February 11, 2013 and will be their second album with RCA Records. It was produced by Don Gilmore who worked with the band on their previous album,Fever, and was recorded in Thailand and Wales. 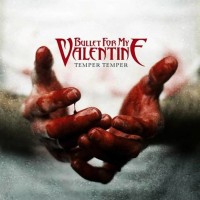 Streetlight Manifesto trombonist's elaborate plot to get his phone back