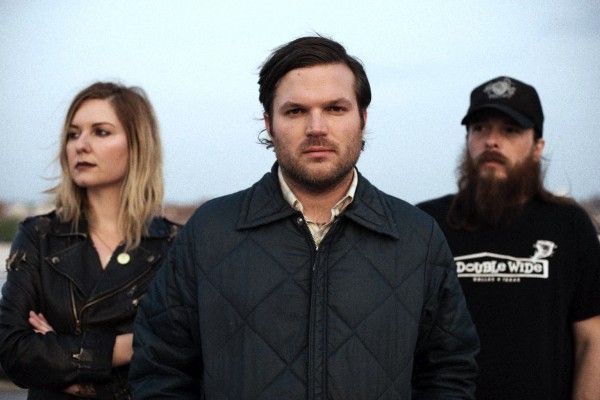 by Aubin Paul Relapse 9 years ago

Relapse Records has signed Dallas-based True Widow. The three-piece, which formed from members of Slowride and The Mag Seven, is currently recording their next album at the Echo Lab in Argyle, Texas with producer Matt Pence.

The band is escribed as "guitar-centric intersection of shoegaze and ambient pop, which the band self-described as stonegaze," The band has some music on their Tumblr.

Tours: All Time Low / Pierce the Veil / Mayday Parade / You Me At Six