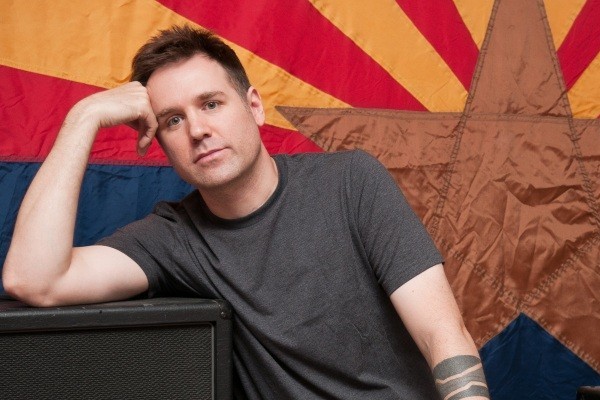 Jamie Woolford, formerly of The Stereo and Let Go, will be hosting an online record release show for his debut solo album, A Framed Life in Charming Light, which is due out January 15, 2013. For the show, Woolford has enlisted a all-star backing band including Stephen Egerton (Descendents, ALL), Ryan Seaman (Falling In Reverse), Chris Serafini (The Stereo), Sam Hardwig (Dagg Nabbit Stubbs), Rob Krohler (Ladylike), Jason Sukut (Domo), and Ree Boado (Dearspeak.)

Admission for the online concert is $5 and 25% of the proceeds are being donated to The Polaris Project; an organization aimed at ending human trafficking. The same charity is set to benefit from a portion of the proceeds from album sales. Tickets for the event can be found here.