Bad Religion / Against Me! / Polar Bear Club (US / Canada) 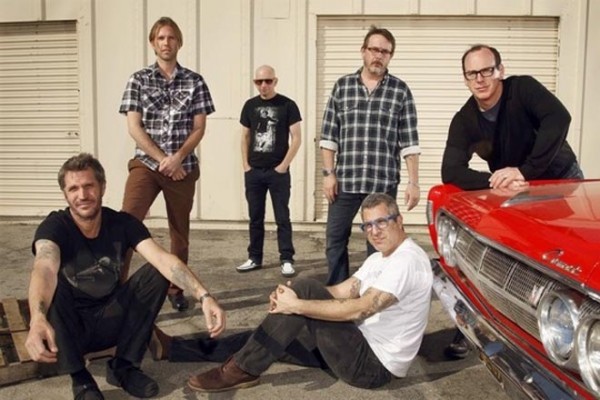 Bad Religion have announced a tour in support of their upcoming album True North. Joining the veteran band will be Against Me! and Polar Bear Club. The tour kicks off on March 9th in San Diego.

True North is due out on January 22, 2013. The band posted a stream of the record earlier.

Sum 41's 'Does This Look Infected?' to be released on vinyl