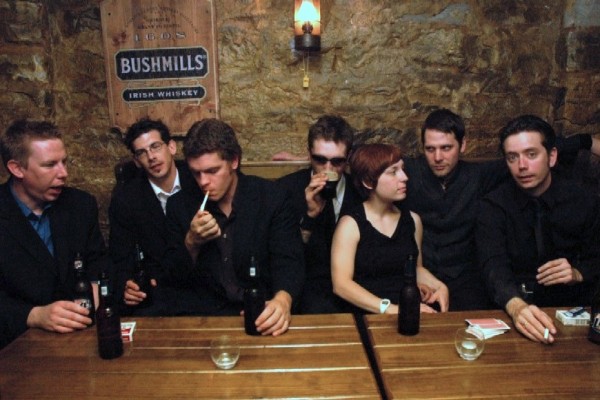 The Tossers have announced the pre-order package for their forthcoming release, The Emerald City. The packages come in various assortments of CD and vinyl copies of the release as well as shirts, hoodies, and posters. You can pre-order the record here before its March 5, 2013 release on Victory Records.

In addition, The Tossers have also announced a handful of dates in support of the new record.

Tours: Bad Religion / Against Me! / Polar Bear Club (US / Canada)