The Postal Service details 'Give Up' reissue 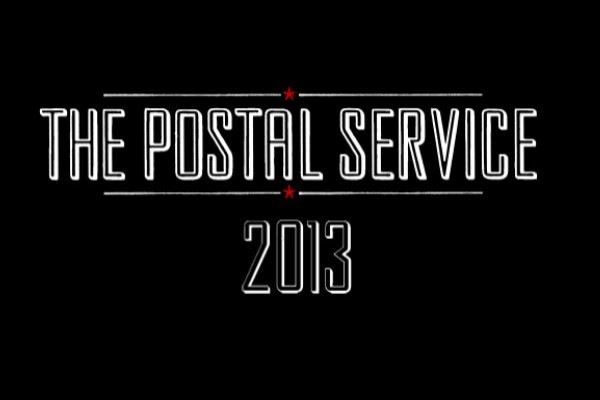 On the heels of their recent announcement of a live appearance, The Postal Service have also announced details for the deluxe reissue of their acclaimed 2003 album Give Up.

Due out April 9, 2013, the album will feature the entirety of the original album as well as a second disc of remixes, third-party covers and more from the various singles which followed from the album. Rounding out that disc will be two previously unheard bonus tracks.

The album was a collaboration between Death Cab for Cutie's Ben GIbbard and Dntel's Jimmy Tamborello, 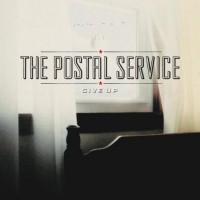