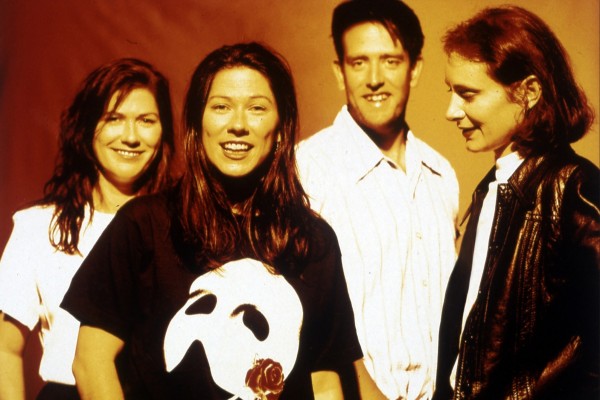 The Breeders - the band band formed by Pixies' Kim Deal in 1988 - have announced European and US tour dates as they celebrate the 20th anniversary of their 1993 full length, Last Splash. They plan to perform the full album at most stops. The album itself is slated for a reissue on 4AD Records this year as LSXX.

Update: Added a photo with the lineup that will be playing the shows.