Contributed by lostcausegiveup, Posted by Aubin Paul Epitaph 10 years ago

Alkaline Trio has revealed the details about their upcoming album for Epitaph Records. The album is titled My Shame is True and is due out April 2, 2013. 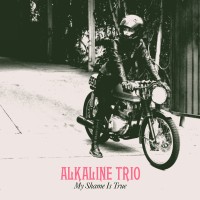