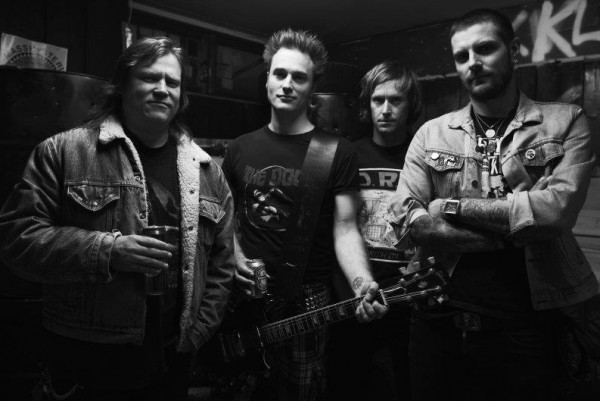 The North American release of the band's second album - Burn the World - represents a partnership between Deathwish and LyxzÃ©n's own NY VÃ¤g and is expected soon. A song from the album - titled "Breakout" - was recently premiered.

The Tossers: "The Emerald City"

Videos: Dropkick Murphys: "The Boys Are Back"